Observing the Foundation of Christian Living 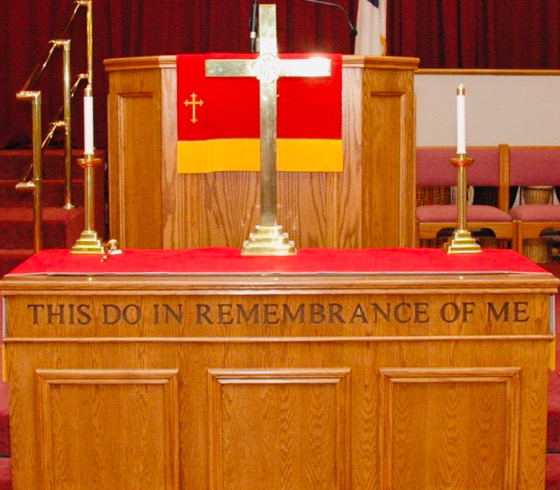 How many Christians may say that the church is the reason for the relationship they have with Jesus Christ? I certainly cannot say that, because my relationship with Jesus Christ is unfamiliar to the churches that I have attended, yet my belief in the Father, Son, and Holy Spirit is firmly in place, which leads me to ask this question, is the church a success? The church is the property of Jesus Christ, therefore, it is his responsibility to build it; Jesus Christ spoke to his disciple Simon Peter saying, “I say also to you that you are Peter, and upon this rock I will build my church” (Matthew 16:18). He had asked that we become disciples, has brought up true prophets, and has declared some righteous for the building of his church, and though many are rejected, “the gates of hell will not prevail against” such a body (Matthew 16:18). My mission is to glorify my Heavenly Father. The prerequisite is to have a relationship with his son, Jesus Christ. Having such a relationship will prove that I have heard his word, independently. Have I glorify God? Surely I have glorified God, because I am now one of his faithful.

All Christians should know the purpose christian mysticism of prayer, my observation however, is that it is the way to have a one on one chat with God, our Heavenly Father. Jesus Christ taught his disciples to pray so that they would learn how to communicate with his father independently; now, the time has come that if we choose to communicate with God, we must do it independently, because his only Son is not with us anymore. If the church is to be a success, then the communication between the church, and our Heavenly Father must be. Faithful Christian will recognize a true church if they perceive the communication that the church has with God is real. Remember that in the church there are also unfaithful Christians; the mission of the church is to have a faithful congregation that is Jesus Christ made disciples of the twelve that he chose, we must also do the same unto those who have joined his church.

Simon Peter is the example on which, the church is built; he spoke from the heart when he said, “you are the Christ, the son of the living God” (Matthew 16:16), however, he did not escape his hour of temptation (Luke 22:40, 46), and during such time he denied his Master three times. He would however, received his faith after he had proof that Jesus Christ rose from the dead; he then began to carry his cross, and follow his Master. The church is built in the manner of Simon Peter. First, we must believe that Jesus Christ is the son of God, Second is to have faith, and third, we carry our cross, but must follow the only Son of God.